New World is an open-world massively multiplayer sandbox game developed by Amazon Game Studio and published by Amazon for PC on September 28, 2021.

New World pits players against the haunted wilderness of Aeternum, a mysterious island discovered during the twilight of the Age of Exploration.

New World allows you to carve your own destiny with other players in a living, hostile, cursed land. Overcome the brutal legions of The Corrupted and draw battle lines with competing players in this land of danger and opportunity. 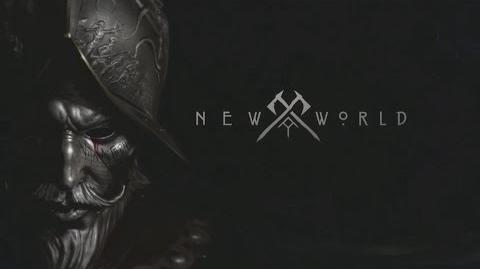